A literary meditation on memory, time, love, and loss

Beginning with an older man’s recollections of himself as a young teenager fishing with Tardelli in the bay in Rio de Janeiro, the memoir reflects on time lost and time regained. The narration ranges across the mid-’40s in Montreal, where two couples marry, divorce, and remarry in a new configuration; proceeds to Rio de Janeiro in the mid-’50s, when one of these newly formed families emigrates; and returns to Montreal in the late ’60s and early ’70s. After a 50-year interlude, Besner returns from Western Canada to the pandemic moment in Toronto. 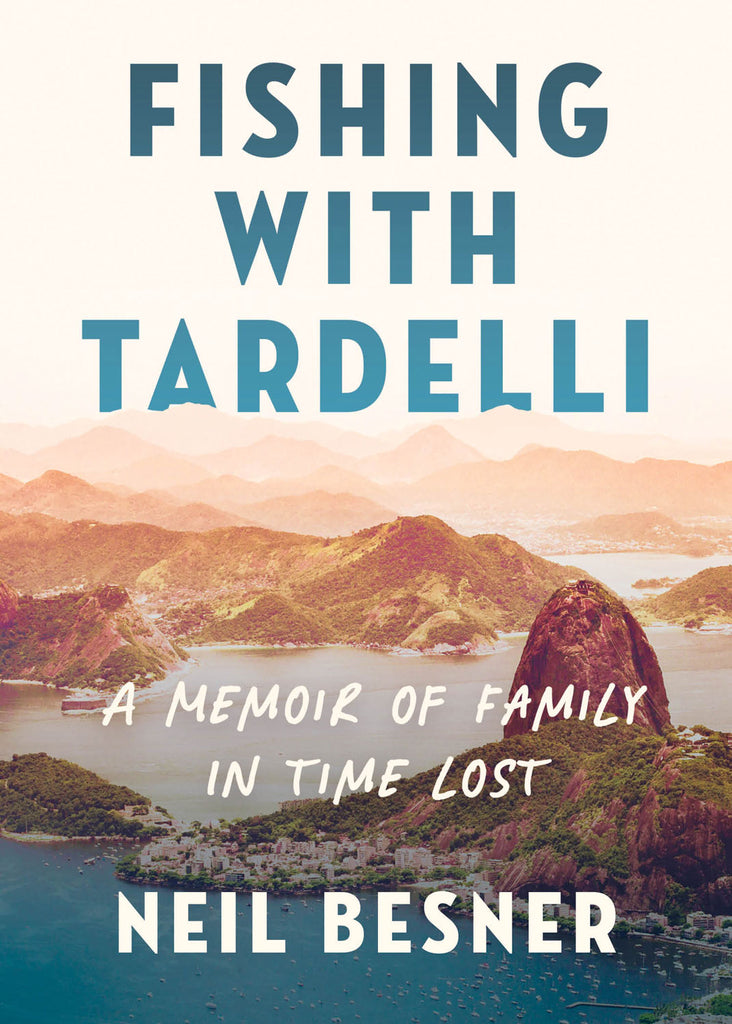