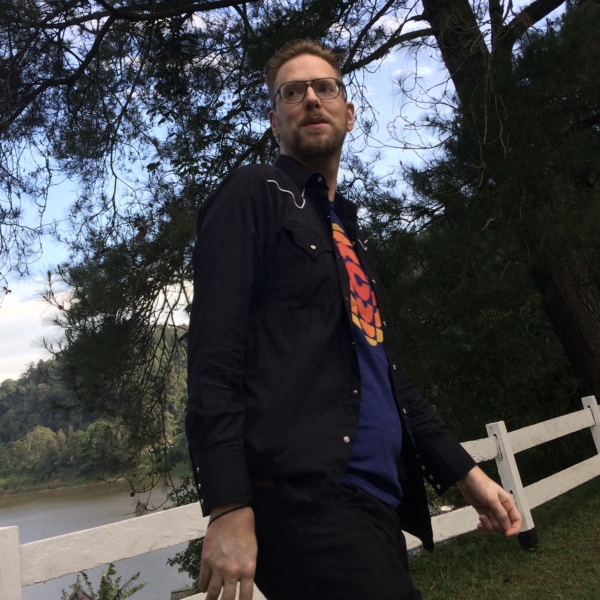 Andrew Unger is best known as the author and founder of the satire website The Daily Bonnet. He is a writer, public speaker, and educator from southern Manitoba. 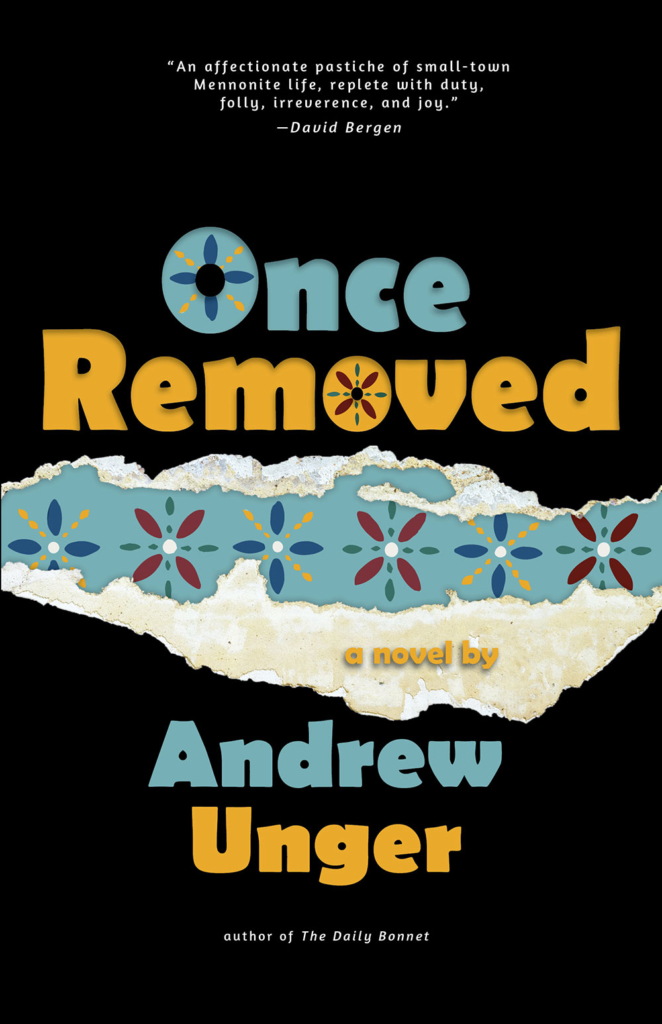