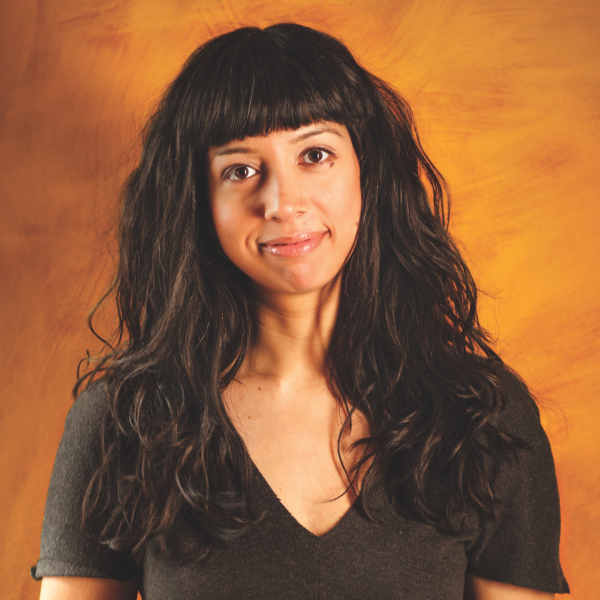 Saleema Nawaz is the author of two novels, most recently, "Songs for the End of the World." Born and raised in Ottawa, she currently lives in Montreal. 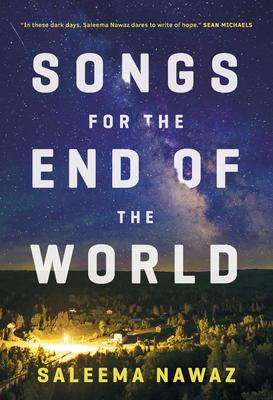