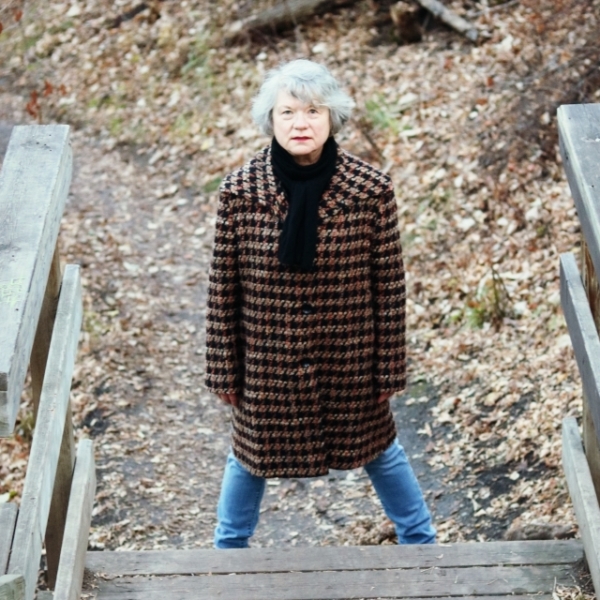 Wendy McGrath is a Metis writer/artist born in Prince Albert, Saskatchewan and is based in Amiskwacîwâskahikan (Edmonton) on Treaty 6 Territory. She is also a printmaker. 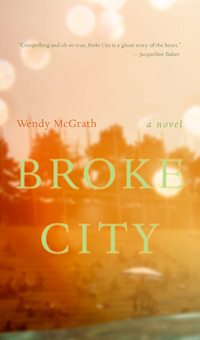