My Privilege, My Responsibility

My Privilege, My Responsibility

In September 2015, Sheila North was declared the Grand Chief of Manitoba Keewatinowi Okimakanak (MKO), the first woman elected to the position. Known as a “bridge builder”, North is a member of Bunibonibee Cree Nation. North’s work in advocacy journalism, communications, and economic development harnessed her passion for drawing focus to systemic racism faced by Indigenous women and girls. She is the creator of the widely used hashtag #MMIW. In her memoir, Sheila North shares the stories of the events that shaped her, and the violence that nearly stood in the way of her achieving her dreams. Through perseverance and resilience, she not only survived, she flourished. 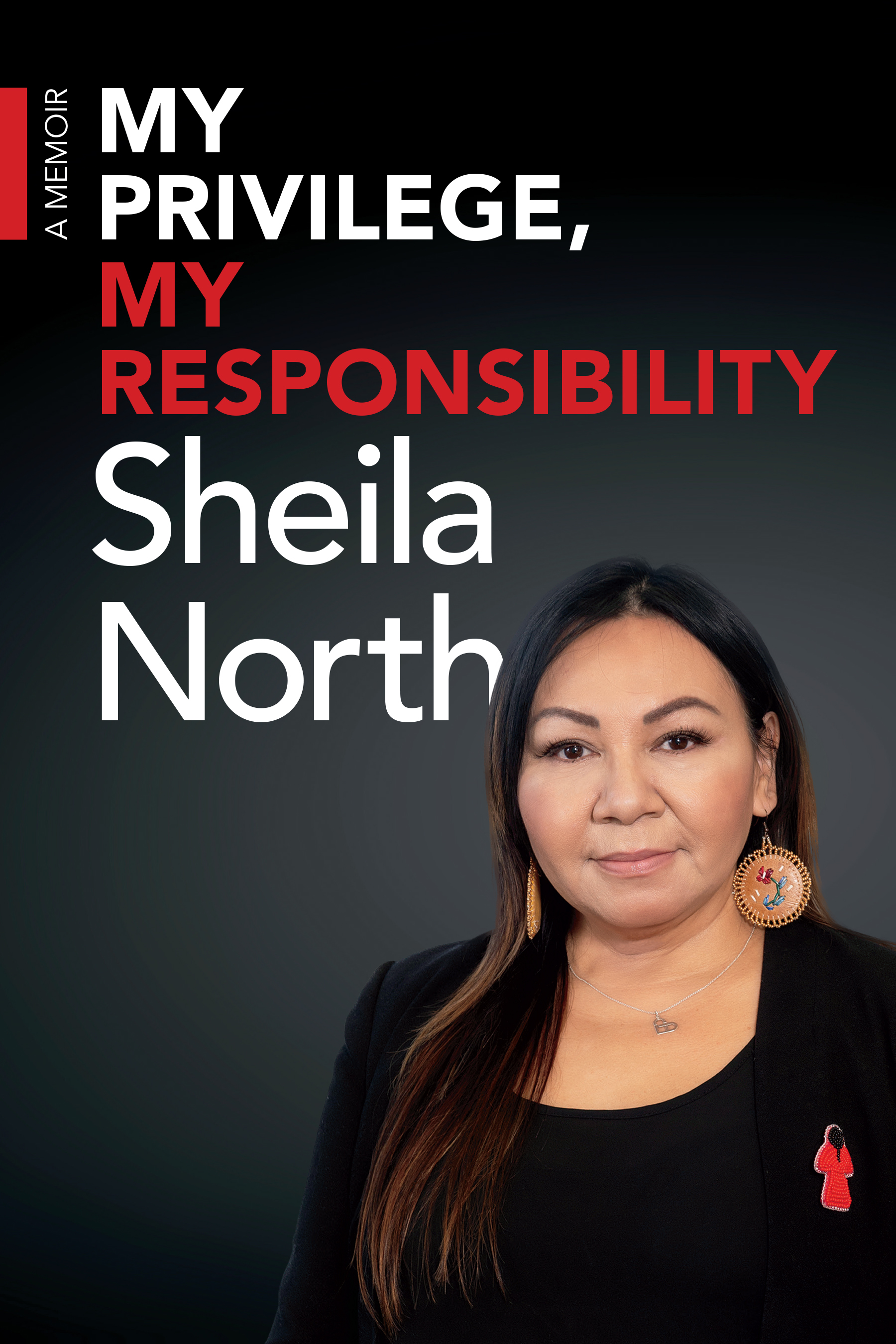