The brilliant new novel from the fiercely talented author of Vanishing Monuments, shortlisted for the Amazon Canada First Novel Award.

On the morning of June 2, 2016, a jogger in Central Park notices a mass of stone in the centre of the reservoir, a mass that – three weeks later – will have grown into an active stratovolcano nearly two and a half miles tall. This inexplicable event seems to coincide with an escalation of strange phenomena happening around the world.

For readers of Karen Tei Yamashita and Haruki Murakami and fans of David Mitchell’s Cloud Atlas and Olga Tokarczuk’s Flights, My Volcano sets the mythic and absurd against the starkly realistic, attempting to portray what it feels like to live in a burning world stricken numb.

My Volcano is a pre-apocalyptic vision following a global and diverse cast of characters, each experiencing private and collective eruptions: an eight-year-old boy in Mexico City finds himself 500 years in the past, where he lives through the fall of the Aztec Empire; a folktale scholar in Tokyo studies a story with indeterminate origins about a woman coming down a mountain to destroy villages and towns; a white trans writer living in Jersey City struggles to write a sci-fi novel about a thriving civilization on an impossible planet; a nurse with Doctors without Borders works with Syrian refugees in Greece as she tries to grapple with the trauma of surviving an American bombing of a hospital in Kunduz, Afghanistan; a nomadic herder in Mongolia is stung by a bee and finds himself transformed into a green, thorned, flowering creature that aims to cleanse the worldâs most polluted places on its path toward assimilating every living thing on Earth into its consciousness.

With audacious structure and poetic prose, My Volcano is an electrifying tapestry on fire. 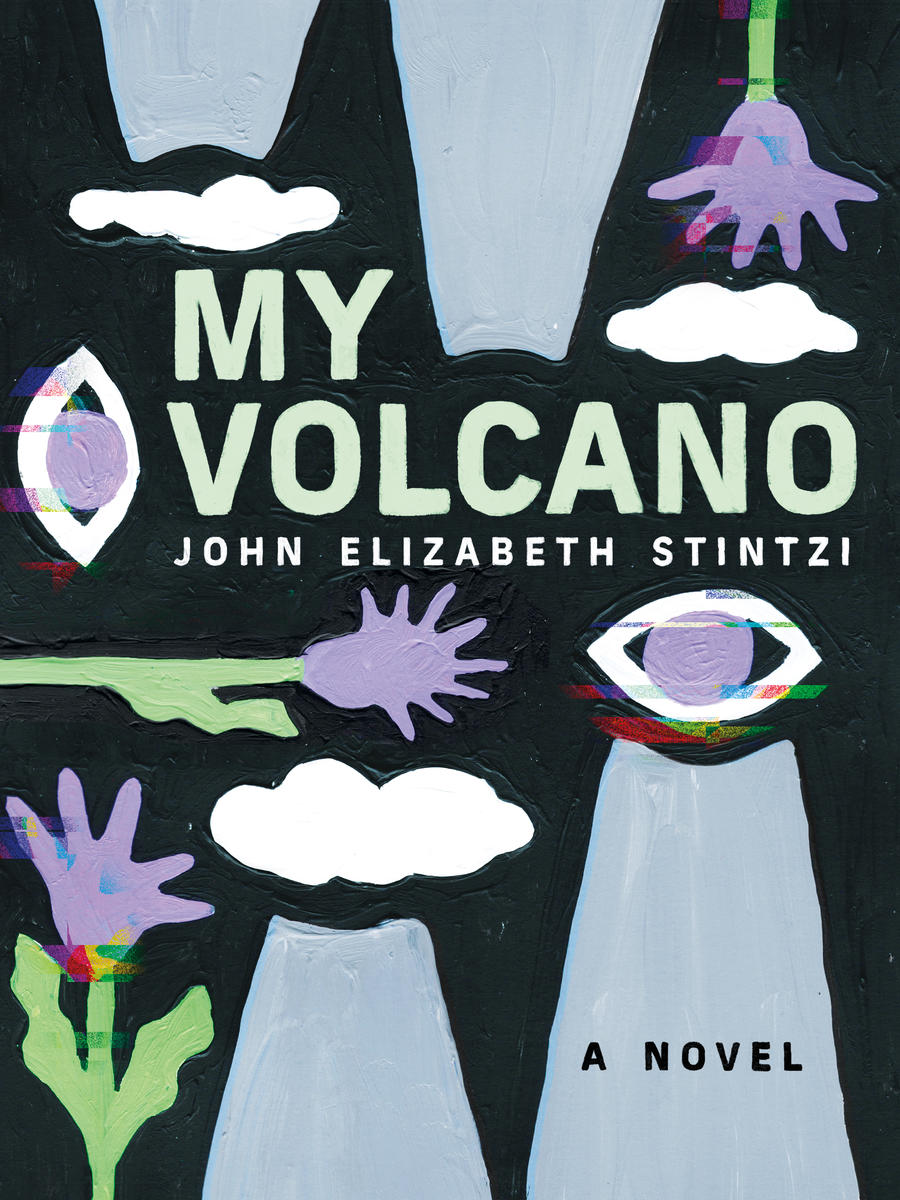