Will Aitken2022-09-16T21:27:52+00:00Canadian Literature, Fiction, Humour|
In this darkly hilarious satire by the inimitable Will Aitken, class war erupts aboard a luxury cruise ship.
A boatload of white privilege, The Emerald Tranquility is the most luxurious cruise liner afloat, its passengers some of the richest people in the world. Meanwhile the ship’s crew, overworked and underpaid, live packed tightly together in airless below-deck cabins. The passengers encounter a great number of cataclysms at sea, but no matter the catastrophe, the great ship always sails on.
Briony, a globetrotting luxury travel writer, emulates the rich — though homeless and penniless herself — as she hops from gig to all-expenses-paid gig. On her own personal voyage, she encounters Mrs. Moore, an enigmatic woman of advanced age clandestinely fomenting a mutiny on this bountiful ship.
With the captain overthrown, roles quickly reverse: the crew become the ship’s new leisure class and the aged passengers learn how to mop floors and scrub toilets. Confused and terrified by the resultant chaos, Briony must decide which lot to cast her fate with in this savage satire of the way we live now.
Browse Online at McNally 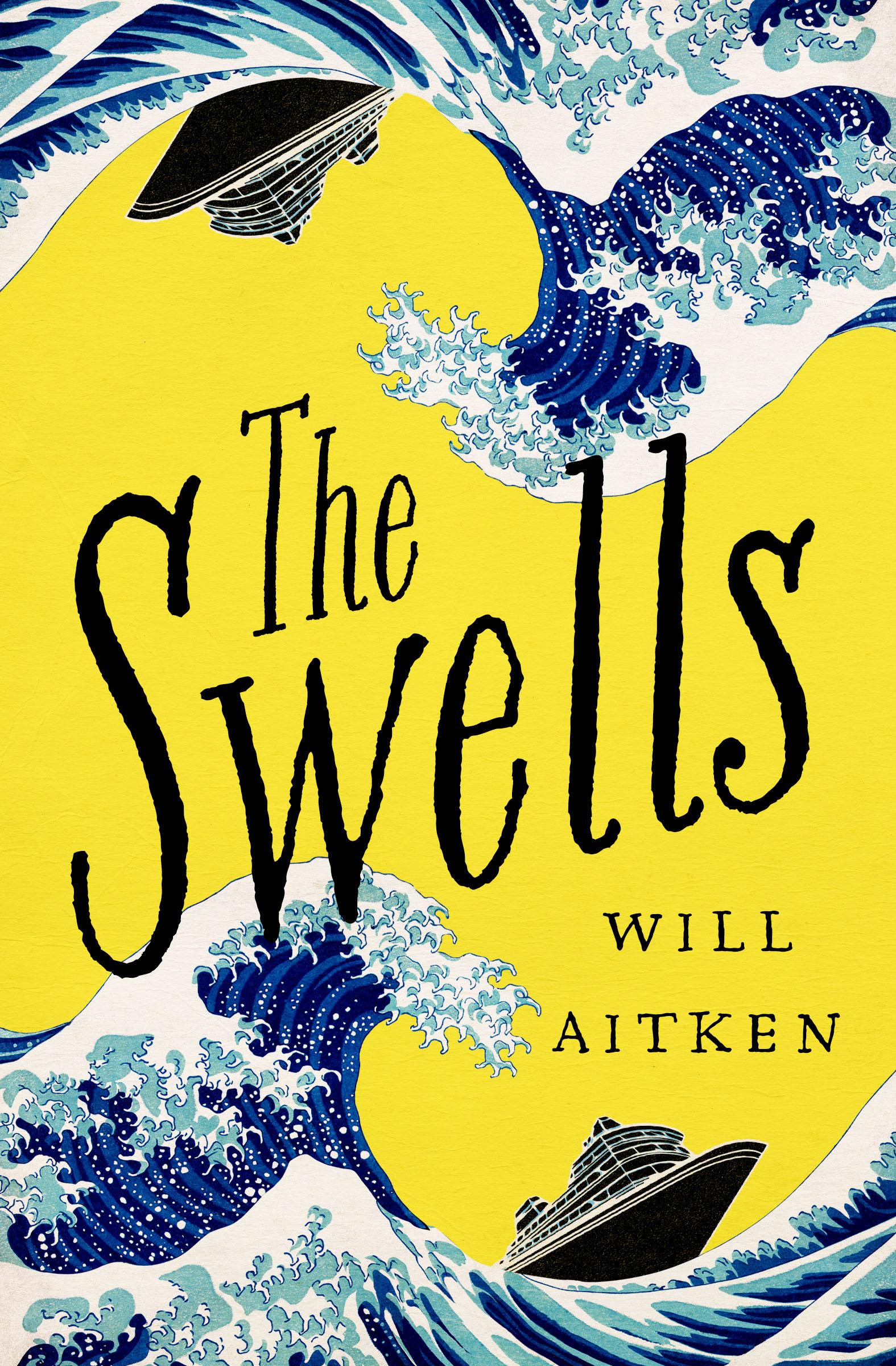